Abdul Rahman to be released!

Praise the Lord! We've been praying for Abdul Rahman this whole week, asking God to come and intervene, and today, according to CNN, Abdul will not be executed, but be released.

"The court dismissed today the case against Abdul Rahman for a lack of information and a lot of legal gaps in the case," the official said, speaking on condition of anonymity because he was not authorized to speak publicly on the matter. AP said the official has been closely involved with the matter. 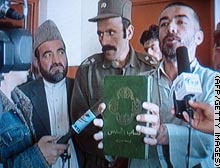 "The decision about his release will be taken possibly tomorrow," AP quoted the official as saying. "They don't have to keep him in jail while the attorney general is looking into the case." 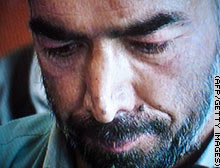