Pluto today after been in existence since the dawn of time, got its status removed as a planet. Its now being down-graded to what scientist term as a 'dwarf planet'. 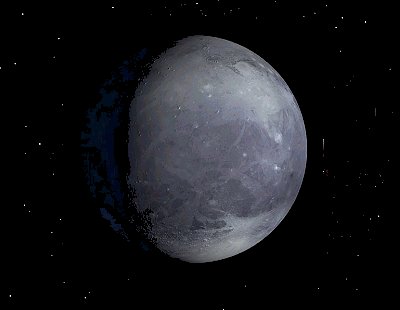 Reuters states the reason: "Pluto was disqualified because its oblong orbit overlaps with Neptune's. Xena also does not make the grade of being a planet, and will also be known as a dwarf planet" ...and some other bla bla reasons.

It's funny, cause I have always perceived Pluto as a star... 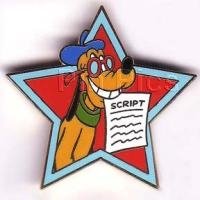 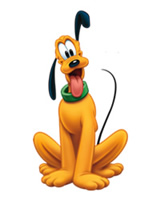 Thanks for creating this blog. I read through your article, and it was mind blowing,that I had to read through it over and over again. I'm still marveled at what I read on your blog, I would love to visit your blog often to read more article.