New Line Cinemas is releasing in US cinemas "The Nativity Story" this December 2006. As far as I know, there are no plans of any cinemas showing them here. I guess anythings that glorifies Christ is a big no-no here, thus, I'd be surprised if this one gets in. And even if the government here allows the screening, they probably would limit the viewing to non-muslims, fearing that many would leave their faith after watching the movie, as such was the attitude shown during the time when "Passion of The Christ" was released here. Tickets were only available for purchase thru churches. It was that time I guess that the VCD/DVD pirates were able to sell many of the movie's copies due to it lack of supply in the legal market.

Here are some screenshots of "The Nativity Story". I do hope that some bigshots will be able to bring it in, and hopefully, though doubtfully, before Christmas... 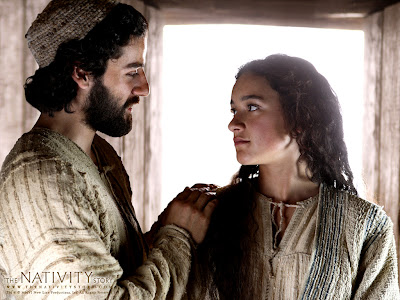 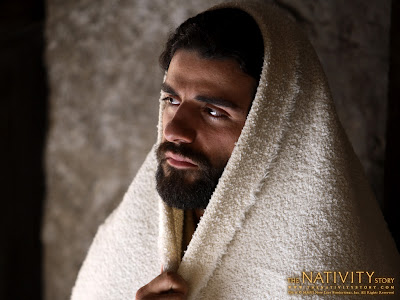 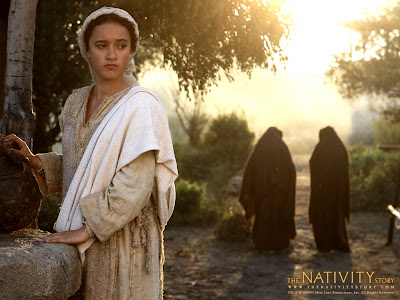 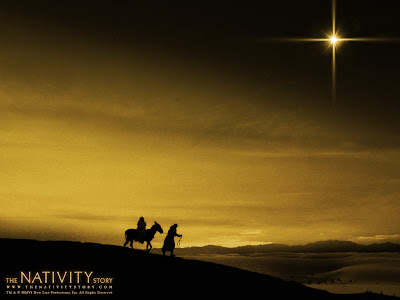 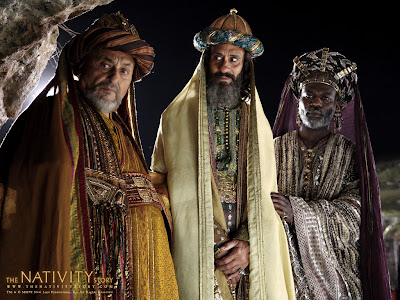